For this inservice blog post, we have had the pleasure to have Scott Chan (Clinic Director & Physiotherapist) from Myodetox main to come in and share with us his knowledge on the management of tendinopathy.

As many know, tendinopathy was initially referred to as tendinitis in which the belief was the main pathology of it was inflammation of the tendon. However, in recent literature, it has been shown to be more of a degenerative process of the tendon.

In a study by Cook & Purdam (2016), they have suggested that tendon pathology should be considered as a 3 stage continuum; reactive tendinopathy, tendon dysrepair, and degenerative tendinopathy.

The tendon becomes activated and can potentially proliferate

Increased proteoglycans and collagen, where collagen integrity is usually maintained.

Thickening of the tendon to reduce stress and increase stiffness. Has the potential to revert back to normal. Can occur after a sudden increase in stress/load or direct impact to the tendon.

Worsening tendon pathology with greater matrix breakdown. Progression to this stage occurs when the tendon is not offloaded and allowed to regress back to normal stage

A continued increase in protein production

Separation of collagen and disorganization within the cell matrix. Leading to greater physiological breakdown where it develops more quickly in older and stiffer tendons.

Poor prognosis for tendon and changes become irreversible. Apoptosis, trauma, and disorganization in the cell-matrix as a result. Present in older individuals with chronic tendinopathy or a young individual who continually overloads the tendon.

“Treatment the doughnut, not the hole”

An effective approach for treating tendinopathy has been to strengthen the remaining healthy tendons. An exercise treatment plan for tendinopathy is individualized and progressive and can be built on 4 different stages that focus on improving tendon strength in the early stages, and then progressing into improving the tendon’s ability to store energy and tolerate loads. Once the tendon is better able to tolerate load, we then transition into sport-specific movements and loads. Each treatment should be individualized based on the athlete’s tendinopathy and the required capacity that they need for their sport or physical demands.

At any stage, we want to monitor for symptoms of increasing pain, with the ultimate goal of increasing tendon capacity through load management. We would like to thank Scott Chan for sharing his knowledge with us, and we look forward to future collaborations with Kinlab and his team! You can find Scott and his team at Myodetox Main. 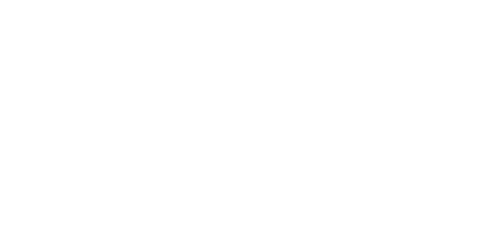